What Is All About Lymphoma Cancer?

Cancer is the most commonly occurring disease in the world today and if the disease is left untreated for a long time there remains a little chance of survival. To detect the presence of cancer and to consult the doctor about the development of cancer in your body, it requires ample information and knowledge to gather.

Under these two broad types, there can be at least about 70 other types of lymphoma cancer.

Though all these symptoms might look like trivial, and people tend to ignore them in the early stages, it is highly recommended to consult your health care expert, the moment any one of these symptoms becomes visible, otherwise if the treatment is delayed, there will be little chance of survival in the end.

Like all other types of cancer, Lymphoma cancer too has been divided into 4 stages based on stages of its development, severity and condition of the patient, treatability of the disease and so on. The stages of lymphoma cancer can be described in detail as follows:

Oncologists and health care experts use several kinds of methods for the diagnosis of lymphoma cancer. Some of the procedures are as follows:

There are a several number of factors that are considered before the procedure of treating any kind of lymphoma cancer begins by your concerned oncologist or health care experts. Some of those factors are the type of the cancer that has developed and the severity of the disease, the stage of development of the cancer, medical history and the age of the patient and the level of treatability. There are certain common methods and procedures to treat lymphoma cancer. Those commonly used processes are listed here as follows:

Ans. Lymphoma cancer can be easily treated through the above- mentioned methods, if detected in the early stages, but lingering the diagnosis for a longer period might increase the complications.

Q2. Will I get lymphoma cancer if I have it in my genes or in the family history?

Ans. Though there are high chances of getting lymphoma cancer if the cancer is present in the family traits, but the scenario is not always the same.

Q3. Can I again have lymphoma cancer after getting treated?

Ans. Lymphoma cancer can rarely occur twice after the treatment or surgery. For this reason, it is very important to remain in regular check- ups after surgery and follow the instructions of the health care expert properly.

Q4. How to keep away the disease?

Ans. It is important to maintain a healthy lifestyle, reduce the consumption of junk foods, alcohol, and smoking and have proper diet full of nutrients to get rid of lymphoma or any kind of cancer. 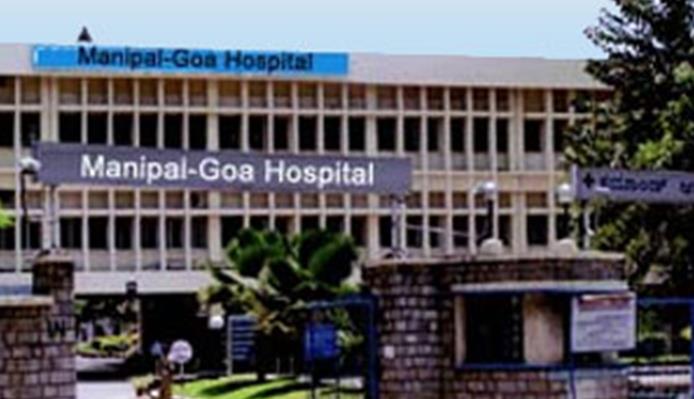